Northern Australia has some of the world’s most extensive intact savannah woodlands and pristine river systems. This is an area encompassing the tropical regions of Queensland, Northern Territory and Western Australia. It is also an area of significant cultural values for indigenous communities, many relying on its ecosystem services. Australian governments of all persuasions have identified Northern Australia as part of our country’s future economic development. For example, the Liberal-National Government committed $500 million towards development of water infrastructure. Will we make the same mistakes we have in other parts of Australia and incur environmental and social costs? Or can we chart a sustainable development path? If so what would this look like? 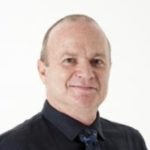 Professor Stuart Bunn is Director of the Australian Rivers Institute at Griffith University in Brisbane, Australia.  His major research interests are in the ecology of river and wetland systems, including Northern Australia.  Stuart has extensive experience working with international and Australian government agencies on water resource management.  This includes former appointments as an Australian National Water Commissioner and as a Director of Land and Water Australia. 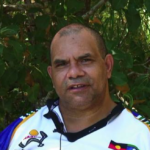 Phil Rist is a Nywaigi Traditional Owner and Executive Officer of the Girringun Aboriginal Corporation and Deputy Chair of the North Queensland Land Council. He is a widely respected Indigenous leader whose skill and determination has played a key role in establishing the Girringun Aboriginal Corporation one of the most successful Indigenous community-based organisations in Australia, supporting nine tribal groups in Northern Queensland. 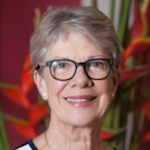 Clare Martin was Chief Minister of the Northern Territory for six years, leading Labor Governments in 2001 and 2005. Subsequently, she was CEO of the Australian Council of Social Service and a Professorial Fellow at Charles Darwin University. She is Chair of Territory Natural Resource Management, Chair of the Darwin Festival and a director on other boards, including the Climate Institute and NT Cricket. She has lived in the Northern Territory since 1983. 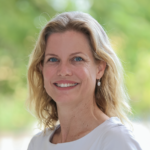